The pioneers from the climate history 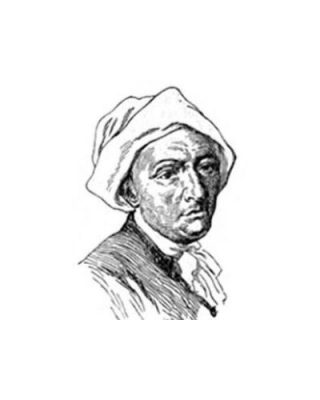 Philippe de la Hire (1640-1718), French astronomer. “Founder” of meteorology in France, he carries out daily rainfall surveys to monitor the water supply to the reservoirs of the Château de Versailles. [Source: Unknown. This is a contemporary engraving, Public domain, via Wikimedia Commons] 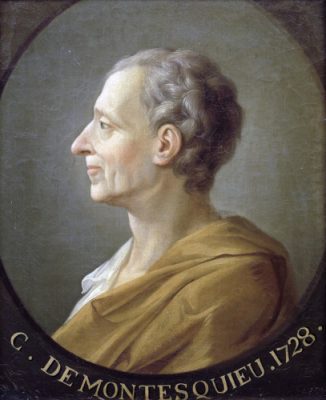 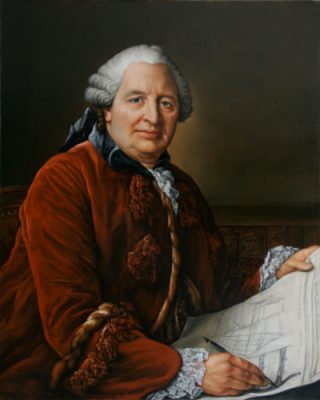 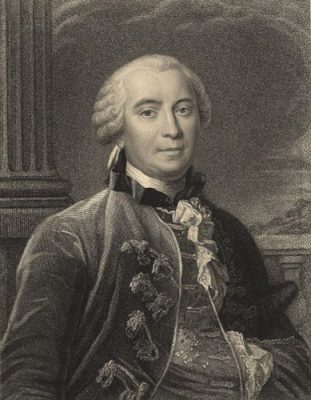 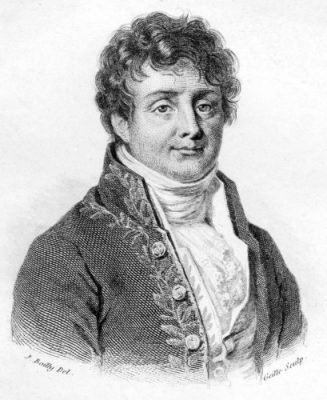 Joseph Fourier (1768-1830), French mathematician and physicist. He was the first to place the problem of the Earth’s temperatures in a cosmological context, and the inventor of the notion of the greenhouse effect. [Source: Engraving by Jules Boilly. Public domain, via Wikimedia Commons]

John Tyndall (1820-1893), Irish Physicist and Mountaineer. It makes a decisive contribution to the issue of glacier flow. [Source: Woodburytype photo by Lock and Whitfield, Sminthonian Libraries, no Copyright] 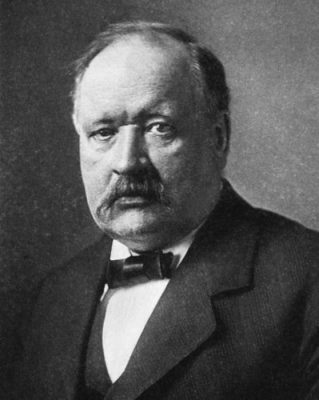 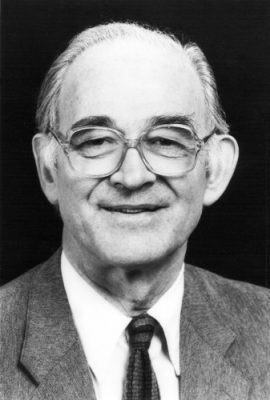 Bert Bolin (1925-2007), Swedish Meteorologist. One of the first scientists to warn of the potential dangers of CO2 emissions, he became the first director of the IPCC in 1988. [Source photo: The Royal Swedish Academy of Science (KVA)]