| Focus 2/2 | The Minamata Convention on Mercury

The World Trade Organization (WTO) is an international organization whose objective is to regulate the trade relations of States at the global level. It is the legal and institutional cornerstone of the multilateral trading system. It was established on January 1995. The WTO supports liberal and non-discriminatory trade in goods as a tool for growth and development. The WTO is also a forum for multilateral negotiations to develop economic relations between countries. All important decisions are negotiated between Members, and are normally adopted by consensus. The WTO has a dispute settlement mechanism through which WTO member countries can settle their trade disputes. 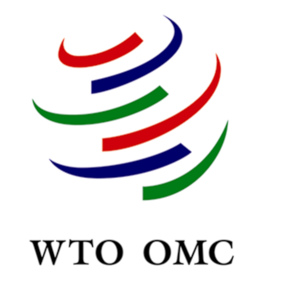